Featured Blog posts from our guides and staff

The River of No Return Wilderness - How it got it's Name? 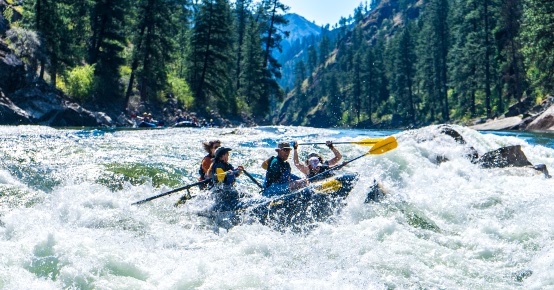 Idaho is home to the Salon River, which is also known as the ‘River of No Return’. If it has such a dreadful name, why do so many adventurous families opt to go there on vacation? What do they mean by ‘No Return’, and is it as dangerous as the name suggests? The short answer is no, but to understand this further, you need to understand a little bit about the history of the area and the river itself.

This area holds a lot of history starting from the Nez Perce tribe’s ancestral grounds. This tribe was one of many that inhabited the area for over 8000 years before western civilization came in and took over. Even if you visit the area today, you will be able to see the remains of some of the settlements of these ancient tribes. This river was considered scared by these tribes because they relied solely on the abundance of salmon and other fish from the river and wildlife surrounding the river for their survival.

These men that had migrated to the area were mainly from Mississippi so they had an idea to use the commonly found flatboat from that area as an inspiration to create a new kind of boat for the transportation of logs. This is where the sweep scow was birthed. These flat-bottomed boats were built in a way that they could carry up to four tones of wood and materials on them and just needed two people to navigate them through the water. Once these boats flowed down the river to their destinations, they were dismantled and also used as lumber along with the wood that they were carrying. These boats would never return to their origin; hence the river was given the not-so-threatening name of “River of No Return”.

Ethereum can be bought directly on marketplace, or converted from digital currencies on cryptocurrency conversion service. 5 Best places to buy Ethereum with PayPal.

Today, the river is used for fishing and whitewater rafting for a whole lot of family fun. The historic hikes along the river banks also make for scenic and picturesque adventures for anyone who visits the area.

If you and your family want to visit this gorgeous and historical site, let Idaho River Guides show you the proper way to see it! Get on a five day main Salmon River rafting trip to really get a feel of what the wilderness surrounding the area is all about. You will get to spend time on the untamed, free-flowing river and experience the power of nature completely unadulterated and at its best!

What Our Guests Say

I want to personally thank you for the best fishing trip of my family's entire life! Mike was great with my wife and daughter and Jess was truly the master guide, no kidding, on a scale of 1-10 a 20. Thank you for your professional attitude, knowledge, customer service and hospitality. 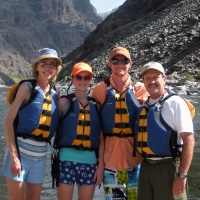 “Brenda, I wanted to drop a note to tell you how much my family enjoyed our recent rafting trip down the Salmon River. From the gourmet meals to the "deluxe" accommodations to the exceptional transportation, the trip was unparalleled. ” 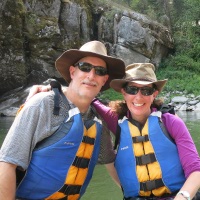 "We have done 2 rafting trips with MRO, one 2 day trip and one 5 day trip. Both were amazing experiences. I highly recommend MRO if you’re looking for the personalized experience we were looking for. They definitely delivered!" 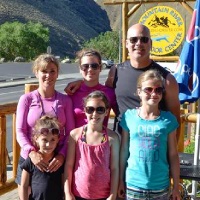 "We just got back from a three day trip and what a blast we had. I would highly recommend MRO. Our guides were exceptional. They were professional, knowledgeable, helpful and amazing at what they do. It was a great vacation. Thank you for making our vacation one we will never forget." 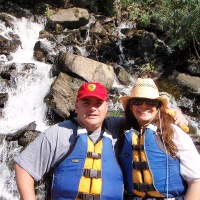 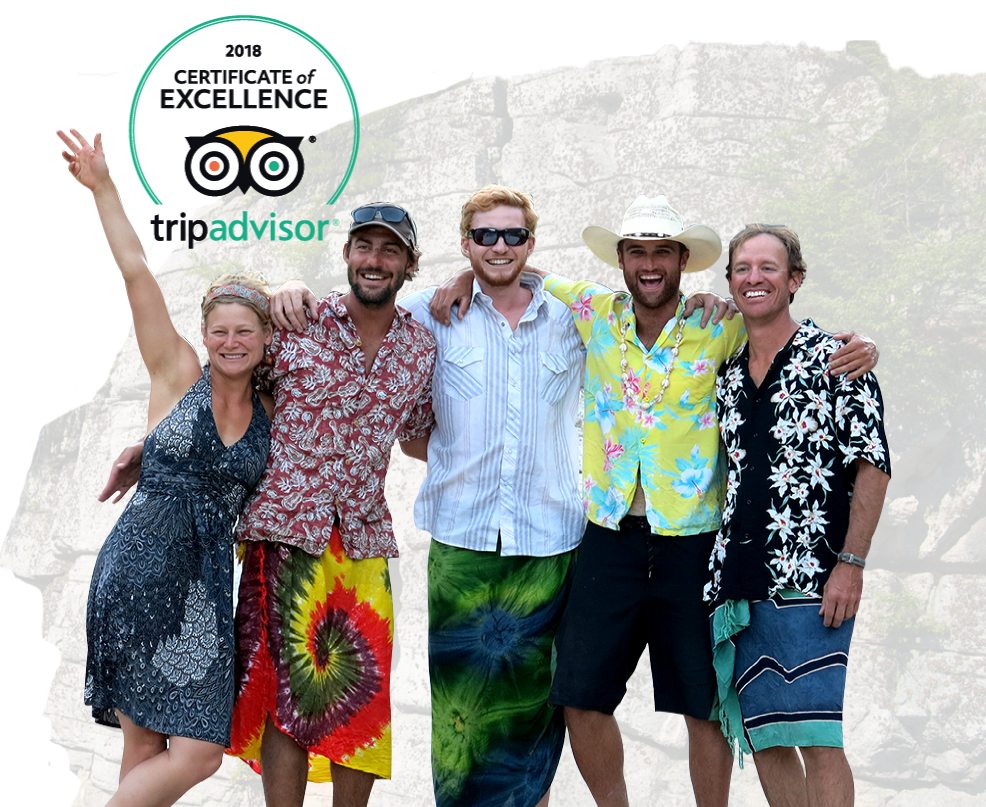 Request a Brochure or Just Ask a Question? 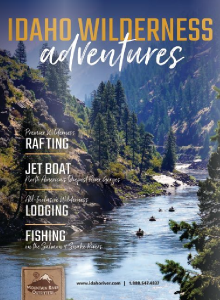 Please send us an email with your name and address and what type of experience your interested in and your brochure will be mailed ASAP.